Zidane: Materazzi’s headbutt is part of my career

French Zinedine Zidane revealed the scenes of his famous “butting” of Italian defender Marco Materazzi during the 2006 World Cup final, for which he received a red card and his team lost the championship in the end.

Speaking to L’Equipe, Zidane said: My mother was very ill during this day, it was not a serious matter, but she was not well. I spoke with my sister and she told me about her condition and I was worried.

He continued: Materazzi confirmed that he did not insult my mother, and this is true, but he insulted my sister, so something stirred inside me and what you saw happened.

He continued: On the field, players always exchange insults without reactions, but this is what happened, I am not proud of what I did for sure, but I accept it, it is part of my career.

He concluded: I always say that my career with France is not over yet, I do not want that “got” to be the last of my memories with the “roosters”. 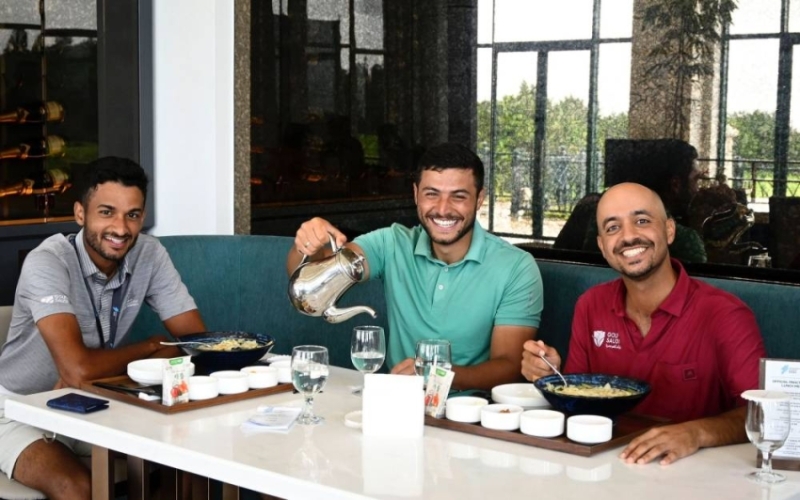 Three Saudis prepare to participate in the International Golf Series 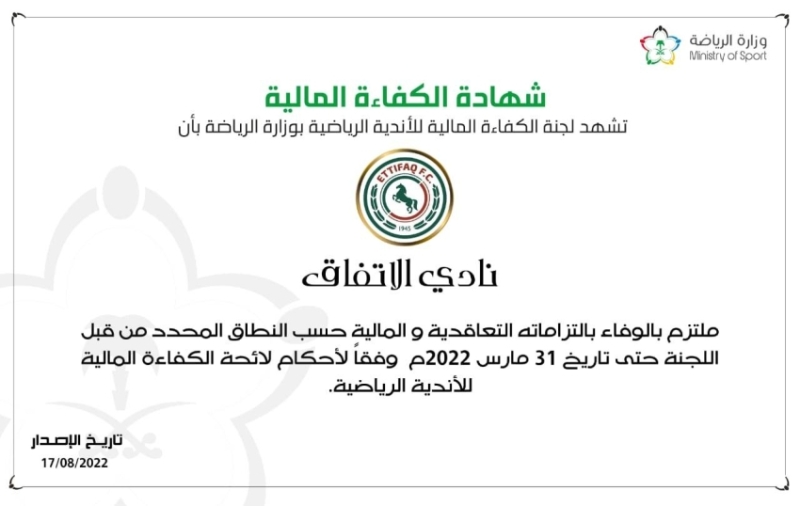 The agreement obtains a certificate of financial competence