With a very poor salary .. Gareth Bale to the American League

The Welsh star, Gareth Bale, has ended the controversy over his continuation in Real Madrid and published a picture on his social media accounts confirming his next destination.

And the Spanish newspaper “Marca” said that Bale is close to signing for the “Los Angeles FC” team. The newspaper quoted Tom Bogert, an expert in the NBA, that Bell and Los Angeles are in the final stages of signing a contract that extends to 2023. “Bill is a free player after the expiration of his contract with Real Madrid,” adding that “the agreement will continue for 12 months and last Until next June.

The Los Angeles Times quoted one of the sources as saying that Bell would not be on the list known as “special players”, a list that includes franchisees who are not subject to the salary cap. The source added that Bale’s salary will not exceed 1.6 million dollars annually, which is a very weak number compared to what the player received at Real Madrid, which was 20.3 million dollars.

Bale ends his successful career in Europe before moving to the American League. Bale starred for Tottenham in the Premier League after joining from Southampton, before being sold to Real Madrid in 2013. He won five Champions League titles, four Club World Cups, three LaLiga Santanders matches, and three King’s Cup titles in nine seasons. . The Welshman scored 106 goals and added 67 assists in 258 matches with Los Blancos. The 32-year-old player, who has a contract with the Madrid club until June 30, is expected to join the California State club and the leader of the Western Region in a one-year deal, to join the veteran Italian defender Giorgio Chiellini, who preceded him by signing a contract until the end of 2023. 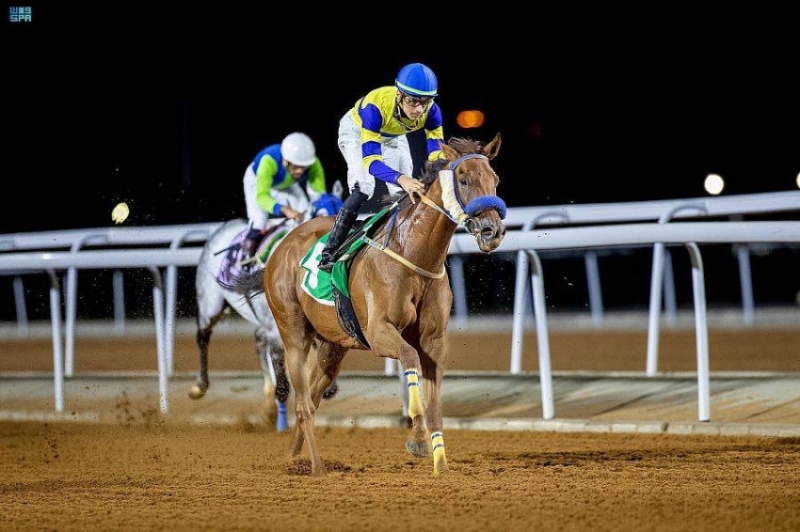 “Raed” wins the “Horse Racing” award in the “Taif Season” 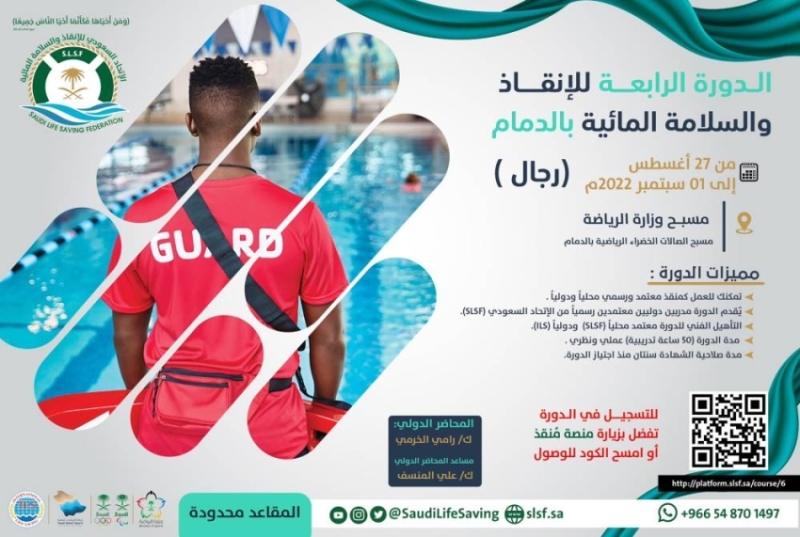