Al-Rusoukh team was crowned the champion of the 16th Mazda Football Championship, which was hosted by the Fireball Stadium in Jeddah, and was held under the supervision of the Amateur Football Association, after its victory over Al-Taawoun team on penalties 5-3 after the match ended 1/1.

The match witnessed a remarkable presence, presented by the training director of Haj Hussein Ali Reda Co., Ltd. and his partners, Fahd Noman, and the Japanese Tomizu Sen, representative of Mazda, in addition to the Secretary-General of the Amateur Football Association, Abu Talib Awaji, and the former president of Al-Wahda club, Rami Tounsi.

The meeting, which was moderated by referee Sultan Al-Akiri as a court referee, and Nawaf Al-Saqqaf and Ahmed Al-Zahrani as assistants… witnessed an exciting competition between the two teams, amid a large crowd that supported the two teams.

Al-Rusoukh won the championship cup, gold medals, and the first place prize of 20 thousand riyals, while the runner-up Al-Taawoun won silver medals and an amount of 10 thousand riyals. Championship for Maher Mohamed from cooperation. 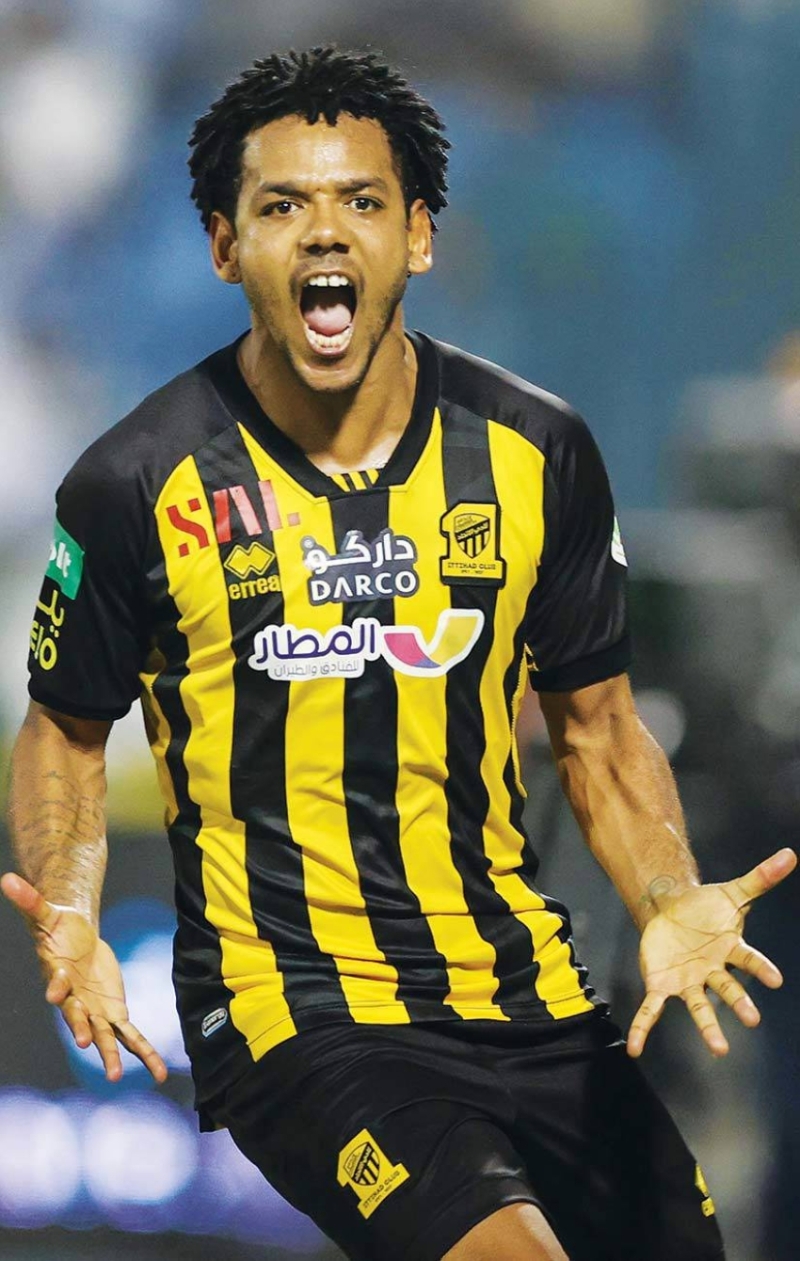 Al-Ittihad postponed the conclusion of the Prince Mohammed bin Salman Professional Cup, and kept the… Read More »A stubborn brigadier general .. ignite it to the last breath 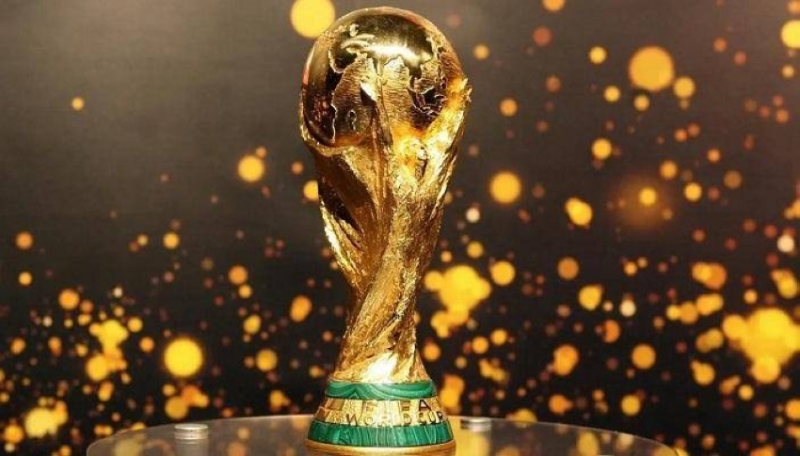 Today, Thursday, the International Football Association (FIFA) announced a historic decision regarding the teams participating… Read More »FIFA agrees to increase the number of players in the World Cup