The British government on Wednesday gave the green light to complete the acquisition of Chelsea Football Club in favor of the group led by American businessman Todd Boehle, according to what the Minister of Sports announced.

“Given the sanctions we have imposed on people associated with (Russian President Vladimir) Putin and the bloody invasion of Ukraine, the club’s long-term future can only be secured through a new owner” to replace Roman Abramovich, who decided to sell the club after 19 years of buying it.

The British government’s decision comes a day after the Premier League’s board of directors approved the transfer of ownership of the London club to the Todd Boehle group, which reached an agreement on May 7 to buy the Champions League champions last season for 4.25 billion pounds ($ 5.3 billion). .

“The Premier League’s Board of Directors has today approved the proposed acquisition of Chelsea Football Club by the Todd Boehle/Clearlake Consortium,” the Premier League statement said on Tuesday.

Abramovich, who bought Chelsea in 2003 and won with him five local league titles and two Champions League titles, put the London club up for sale in early March, just days before the British government imposed sanctions on him against the backdrop of the Russian invasion of Ukraine.

But the sale took a long time due to government concerns that a profit from the operation could enter Abramovich’s coffers. 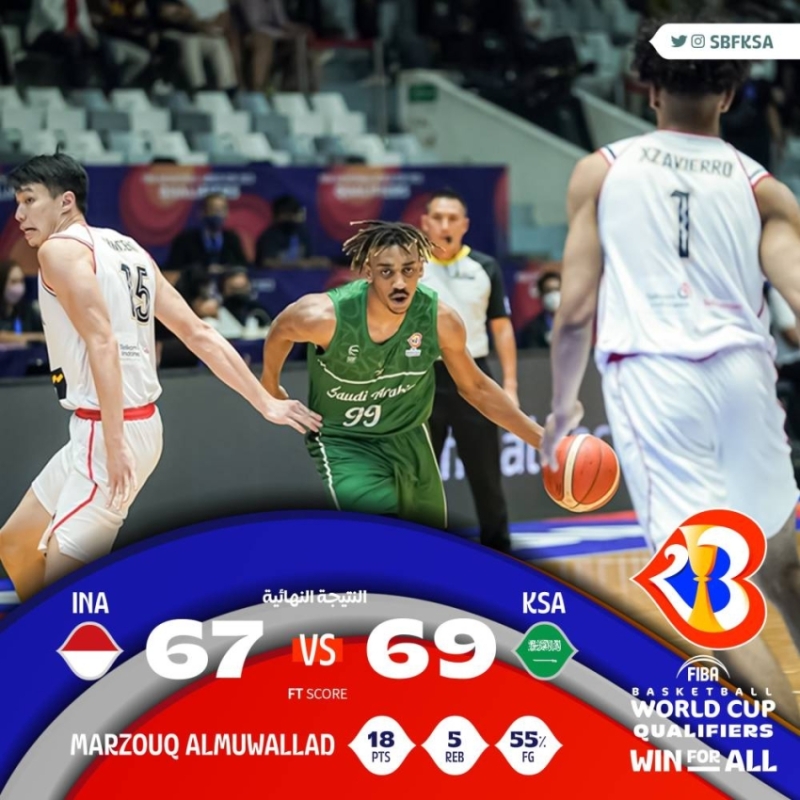 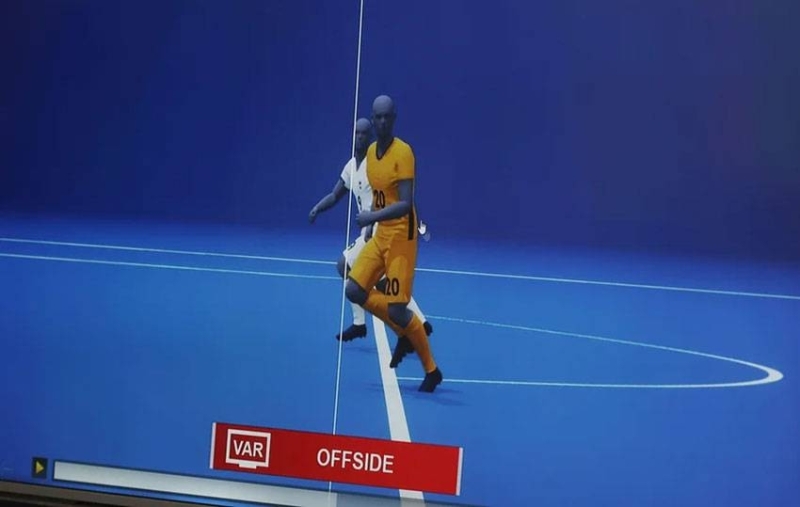