The medical examinations that the Brazilian goalkeeper Marcelo Grohe underwent confirmed that the injury he suffered in the Clasico against Al Hilal is not worrisome, and that it is just a bruise on the neck. Grouhy was taken to the hospital after suffering a serious injury, as a result of which he left the match stadium, after colliding with his colleague Ziad Al-Sahafi.
The medical staff preferred to conduct more tests to follow up on the player’s condition. Grouhy may be available to participate in front of Al-Taie in the 28th round match of the Prince Mohammed bin Salman Professional League, scheduled for next Sunday, and the final decision will be according to the results of the last tests that the player will conduct. Al-Ittihad suffered a loss (1-3) from Al-Hilal in the two teams’ match yesterday, reducing the difference between them at the top of the league to three points in favor of Al-Ittihad, which sparked the competition for the title three rounds before the end of the competition. 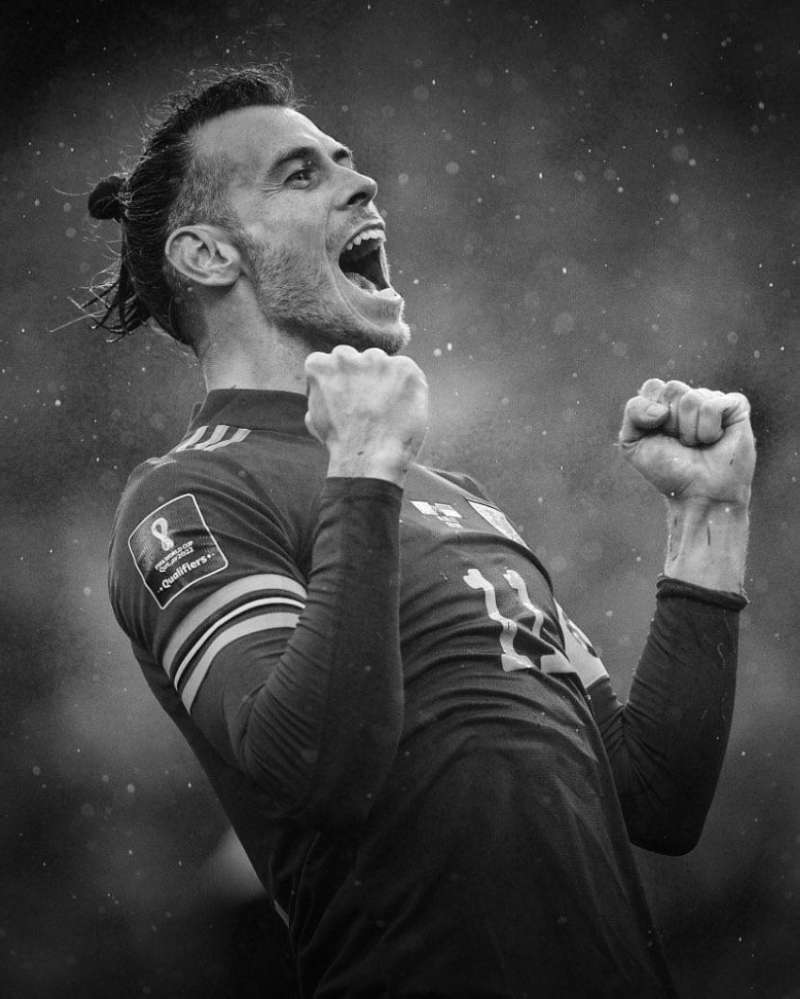 With a very poor salary .. Gareth Bale to the American League

The Welsh star, Gareth Bale, has ended the controversy over his continuation in Real Madrid… Read More »With a very poor salary .. Gareth Bale to the American League 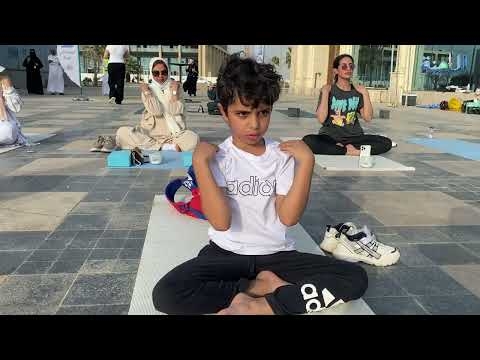 Supportive initiatives to revitalize yoga in the Kingdom