Al-Ahly’s medical staff gave the green light to the team’s star, Abdul Rahman Gharib, to participate in today’s important match against Al-Raed in the 29th round of the Prince Mohammed bin Salman Professional League.

Gharib was injured during the friendly match that Al-Ahly played against Al-Ittihad and was replaced at the time.

At the same time, Haitham Asiri’s participation has become difficult, as the player continues his treatment program from the injury he sustained when participating with the Olympic team in the AFC U-23 Cup, which was recently crowned with our national team.

As part of the Al-Ahly team’s support today, a number of the old players of the team decided to attend and support the players from the stands. 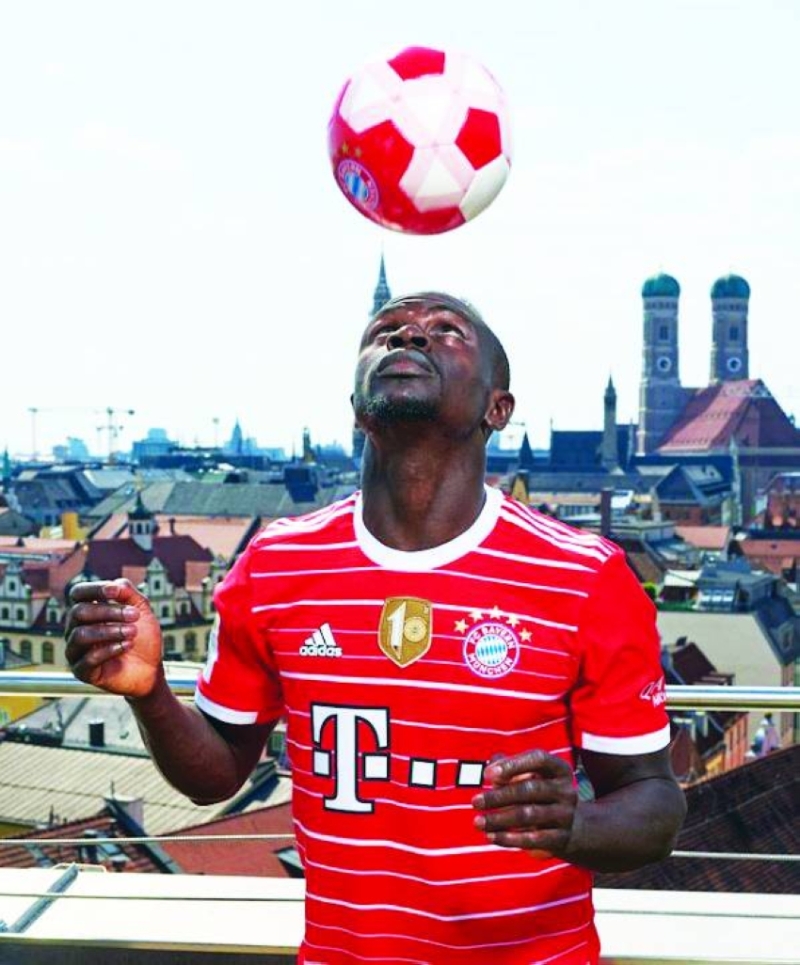 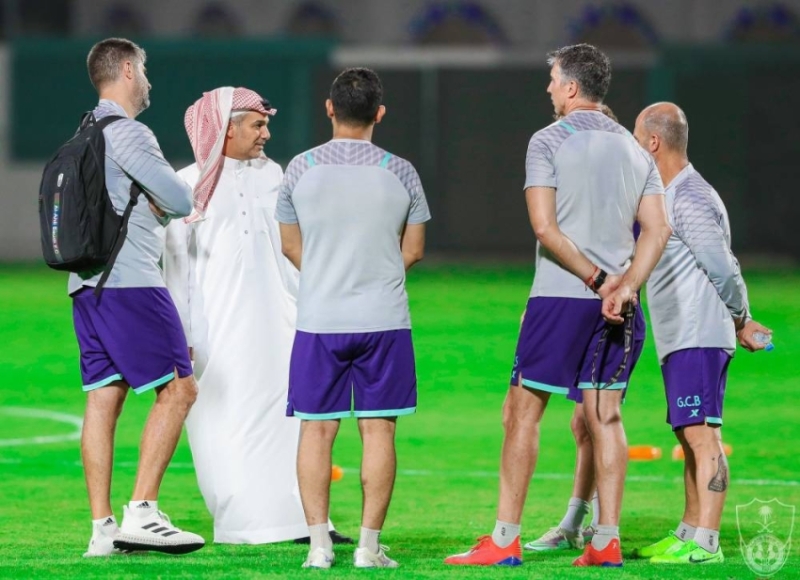