Last February, the Saudi Federation inaugurated the Unified Center for Video Assistant Referee (VAR) technology in the 20th round of the Prince Mohammed bin Salman Professional Cup and Yellow Professional League, making the Saudi Federation the seventh in the world after the English, Spanish, German, Dutch, French and Swiss, which The unified center for the mouse is inaugurated, and the technology has been officially approved in the Yellow Pro League, as of the second round of the ended sports season. 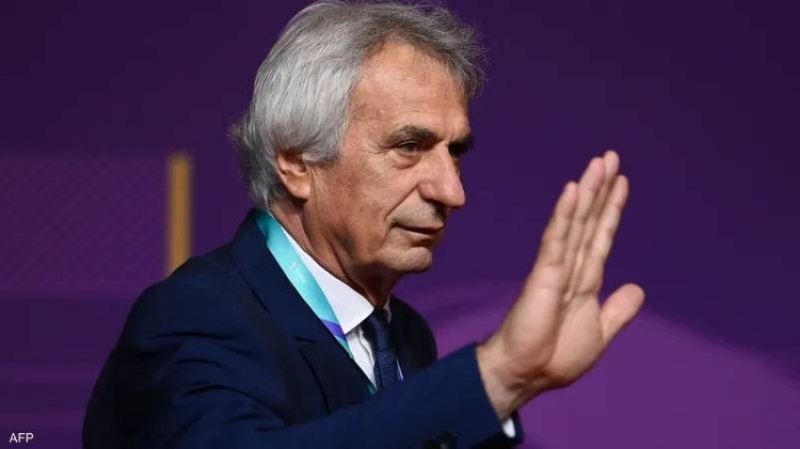 On Thursday, the Moroccan Football Association announced its “consensual” separation from the coach of the… Read More »Moroccan national team separates from coach Halilhodzic “by mutual consent” 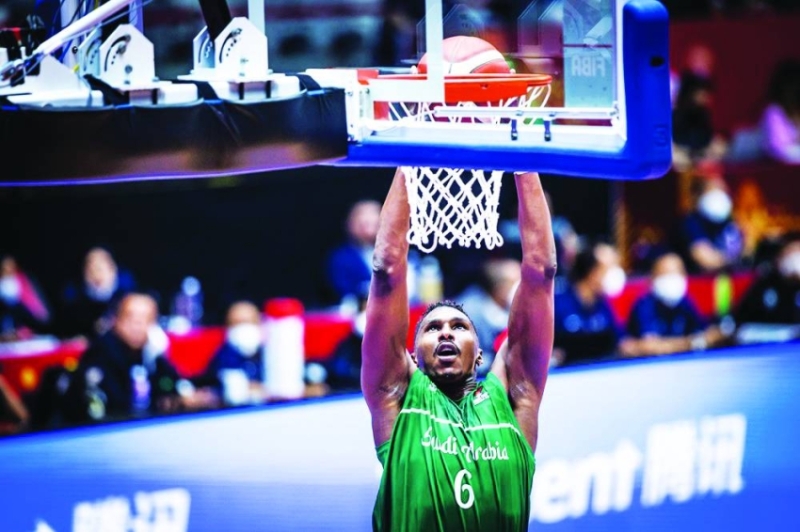