The Saudi Falcon Club announced the holding of the Saudi International Falcons and Hunting Exhibition and the international auction of falcon production farms from August 25 until September 3, 2022, at its headquarters in Mulham, north of Riyadh.

The exhibition celebrates the heritage of falconry, falconry enthusiasts and lovers of weapons and hunting, which is a hobby for the people of the Arabian Peninsula and symbolizes the cultural heritage rooted in history, while the international auction provides a reliable and unique platform for the world’s elite falcons.

The official spokesman for the Saudi Falcons Club, Walid Al-Taweel, praised the generous care that falcon lovers and hunting finds from the general supervisor of the club, His Royal Highness Prince Muhammad bin Salman bin Abdulaziz, Crown Prince, Deputy Prime Minister and Minister of Defense, and the follow-up of the Chairman of the Board of Directors of the Falcons Club, His Royal Highness Prince Abdulaziz bin Saud bin Nayef bin Abdulaziz, Minister of Interior, congratulated falconers all over the world on the occasion of the launch of the club’s activities for the year 2022-2023 through the Saudi International Falcon and Hunting Exhibition and the international auction of falcon production farms.

The club’s official spokesman explained that the organization of the Saudi International Falcons and Hunting Exhibition, the largest of its kind in the region, has achieved great success in its past editions. For the purposes of road trips, areas for arts and family interaction, the future falconry pavilion, in addition to a digital museum, and many other accompanying events.

And he indicated that the auction proved to be remarkably successful by providing rare breeds, as the 2021 edition witnessed the sale of the most expensive gear falcon (Ultra White) for a sum of one million and 750 thousand riyals, praising the success of the Saudi Falcons Club in gaining the confidence of falconers in being a reliable and safe platform.

He stressed that the Saudi Falcon Club is continuing to achieve its vision of being the first pioneer in the field of development and creativity in the hobby of falconry hunting, breeding and care, and to be a cultural and economic tributary and a platform for promoting environmental awareness, by delivering its message that revolves around preservation and promotion of the heritage and historical traditions of falconry culture. in the kingdom.

Next Monday, His Royal Highness Prince Turki bin Talal bin Abdulaziz, Governor of the Asir… Read More »The Emir of Asir region sponsors the ceremony of the Saudi Paragliding Federation next Monday 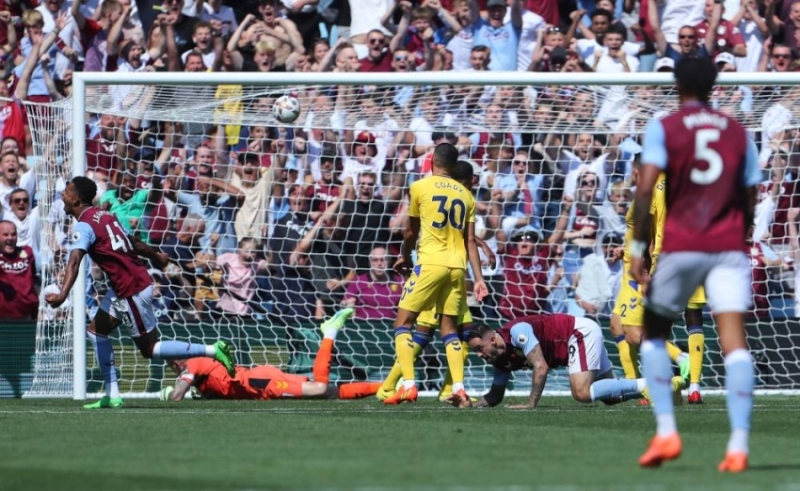