«Asian»: Al-Shehri is the most prominent talent maker on the continent, the green achievement is the culmination of the national coach. 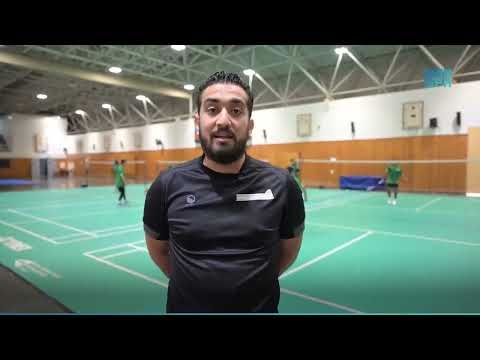 Over the past years, the sport of “badminton” has witnessed a remarkable interest in the… Read More »“Al-Maliki” successfully flies in “Badminton” 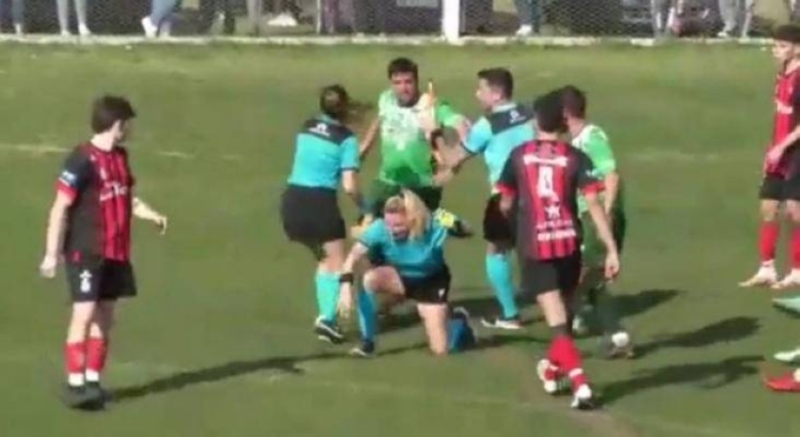