According to 90min, Arsenal highly value Donny van de Beek and would like to sign him, although he could move to Newcastle.

What is the history?

Well, the £34.6m man has had a tough time in the Premier League with Manchester United since his 2020 arrival from Ajax.

A very strange way to treat his multi-million dollar signing, to say the least.

However, Arsenal have not been put off and are said to admire the Dutch international.

However, 90min believes a deal is currently unlikely as the Gunners are vying for a place in next season’s Champions League with the Red Devils.

Earlier today, Ralf Rangnick revealed that he advised Van de Beek to stay at Old Trafford, despite his lack of playing time.

In truth, we’re not quite sure why the former Ajax boss would listen to such advice, given the way he’s been treated.

According to the Manchester Evening News, Van de Beek has actually offered himself to Newcastle, who are looking to spend their newfound riches.

The Chronicle then claimed that Manchester United’s number 34 is high on Eddie Howe’s target list at St James’ Park.

Thanks to Amanda Staveley and the Saudi Arabian Public Investment Fund, the Magpies have money to spend.

So, if the Chronicle and the Manchester Evening News can be trusted, a deal could easily happen this month.

Presumably the Red Devils would be hoping to get their money back, which shouldn’t be a problem for Newcastle who have just spent £25m on 30-year-old Chris Wood.

Keep an eye out for this interesting saga: a player of Van de Beek’s quality is too good to rot on the sidelines.

Who dies in Ozark season 4? Every death in the Netflix series explored

**Warning: major spoilers ahead** Ozark season 4 may be the last chapter booked for the… Read More »Who dies in Ozark season 4? Every death in the Netflix series explored 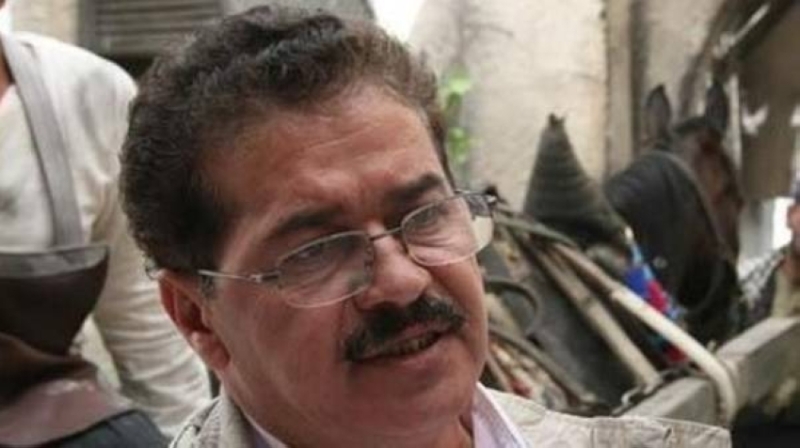 The death of “Bab Al Hara” director Bassam Al Mulla, at the age of 66