Al-Ittihad club president Anmar Al-Haili met with the team’s players before the start of the team’s training yesterday, and asked them to double the effort in the team’s next important matches and not to appear as the team showed in the El Clasico match against Al Hilal, and the team players promised that they would appear better and give everything they have in order to achieve The next 9 points and achieving the league championship after a long absence.

For his part, the participation of team goalkeeper Marcelo Grohe in the upcoming Al-Taei match became great, after the tests he conducted showed his safety from any serious injury, and he only needs to rest and then enter group training and participate with the team in the upcoming matches, and on the same level, Al Hilal goalkeeper Abdullah Al-Mayouf continued With Marcelo Grohe to check on him and wish him a speedy recovery.

On the other hand, the management of Al-Ittihad club has taken over the sums of bringing in a foreign arbitration team to lead the arbitration for the team’s next match against Al-Ta’i. 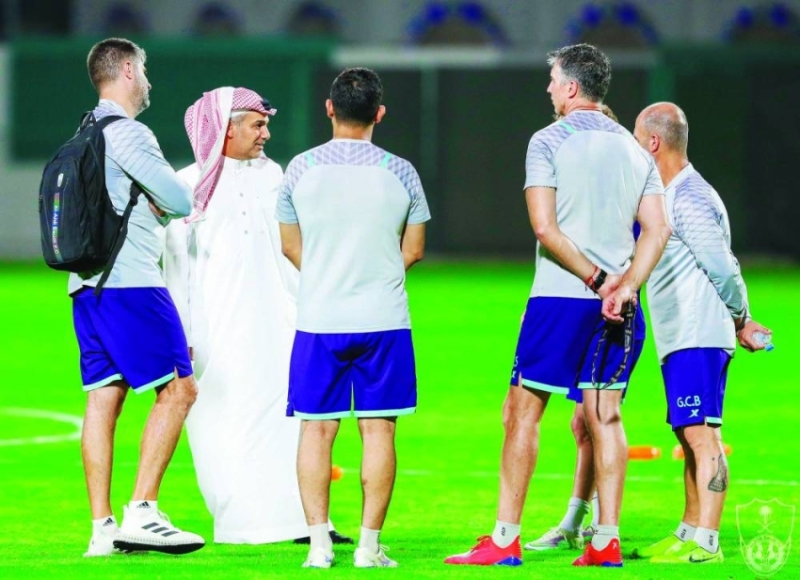 Al-Ahly club management, headed by Majid Al-Nafiei, is struggling on more than one front, to… Read More »Al-Ahly is on its way to end the Al-Faisaly case 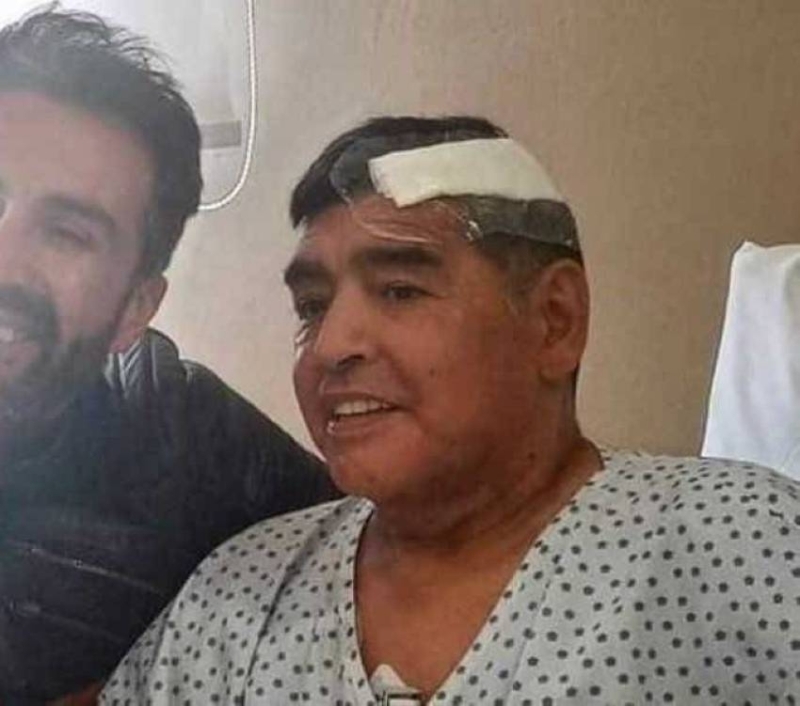