511 heads of Arabian horses at the start of the “Kahila” championship .. today, Wednesday

Under the patronage and honor of His Royal Highness Prince Bandar bin Khalid Al-Faisal, Chairman of the Board of Directors of the Equestrian Authority and Chairman of the Board of Directors of the Horse Racing Club, the Kingdom’s International Championship for the beauty of purebred Arabian horses and Egyptian horses “Kahila”, in its second consecutive edition, will be launched today, Wednesday, with the participation of 511 heads of purebred Arabian horses. From various countries of the world competing for 48 titles, which will continue until May 29, 2022 AD, at the Riyadh Exhibition and Conference Center in Riyadh, under the supervision of the King Abdulaziz Center for Purebred Arabian Horses.

The organizing committee clarified that the championship is held in pride in the history and heritage of the purebred Arabian horses, highlighting this ancient sport and the Kingdom’s efforts to advance it in local and international forums, noting that the championship is one of the most important Arabian horse championships in the region, which came in honor of the horse of King Abdulaziz – may his soul rest in peace. And the best gifts for the kings of the world

The committee indicated that the tournament will be held on the front of Riyadh, which is located in the vicinity of King Khalid International Airport, in the middle of a closed hall with full services. The main showroom contains 3 seating areas, a hospitality area, a horse show area, an event area, and a food area. The period of events lasts from one hour. 1 p.m. until 11 p.m. 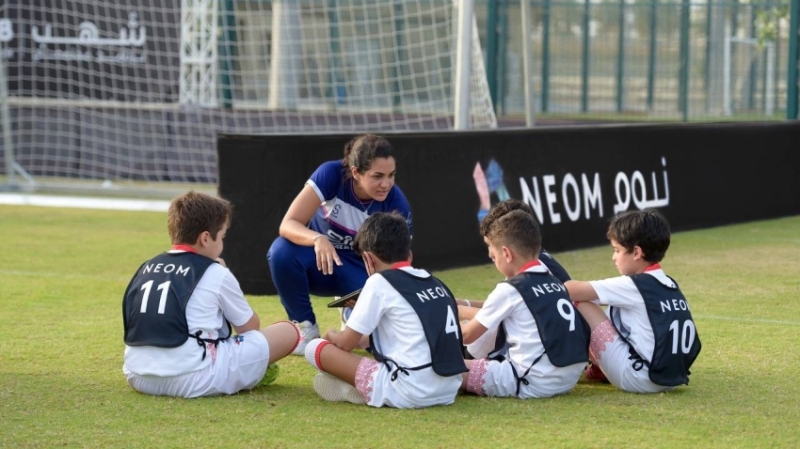 A program to develop football talents of both sexes